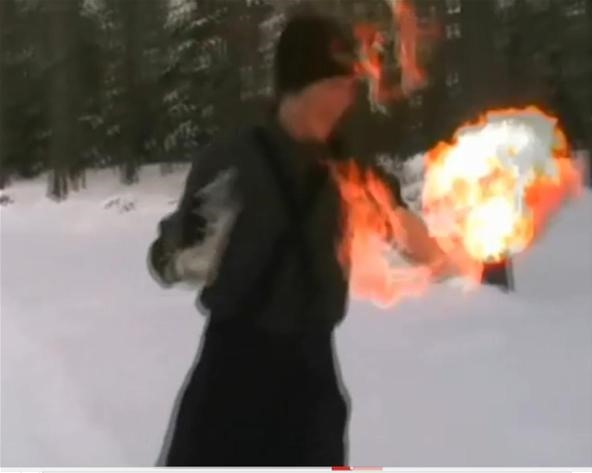 Hey there guys, my name is Nicklas and I am 19 years old. I live in the cold country of sweden. I've been following your hilarious stunts from the begining and I laugh every time I see you do something stupid.

So to the contest then I have 2 different pranks for you, one that does not cost almost anything and the other prank is a little more expensive.

You say that your going to go out and fly with 1 or more unknowing people you take them to an airplane that have a really skilled pilot (this shuld be a smaller airplane) When you are in the air the pilot fakes that the airplane is about to crash and that you have to jump. If you are really evil at first fake that you can't find a parachute for everyone so that your friend have to stay behind. I don't know if this even is possible but another cool thing would be to make an airplane remote controlled and just let the pilot jump, and you and your unknowing friend is in the airplane when it's "going down".

Well that was my ideas hope you like them over and out!

Also since I had to choose a picture I took one when me and a friend of mine are playing alittle with fire. :)