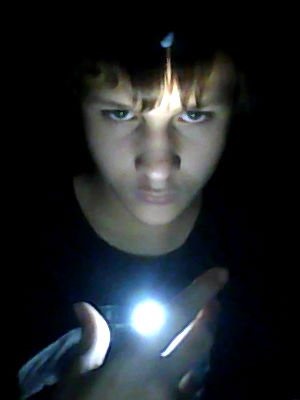 hi i'm  sam hinson and i have another idea for u guys. it's called seat belt death trape and well you put super glue in the buckle and have hem drive down a big hill and set the breaks up o that it seems as though it is broken. o the person is now traped in the car but at the last min one of the guys uses a controler to make he brakes work. this idea ame from sam hinson and richard barnum we hope to one day work with the jackass guys and get paid to come up with awsome ass stunts and funny ass stuff!!!!!!!!!!

that would scare the piss out of someone!!!