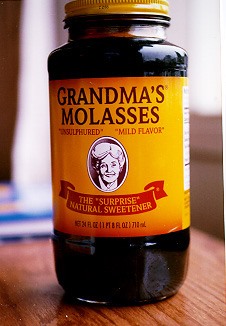 This is a game for however many people would like to participate.

The game is simple. Everyone plays a hand of poker, whoever has the lowest hand has to make a concoction. The person who loses has to role two dice. Each die and the six numbers on it corresponds to a different list of ingredients that must be mixed into a shot glass to drink.

The way I used to play it with friends we would go all over the house and find the nastiest and most disgusting things to mix together into the shot glasses. Of course we only mixed in edible or non-toxic ingredients.

The object of the game was of course to never have to drink a shot of a concoction. We worked out a points system where if you throw up after your shot you got minus one point and surviving your shot would earn you a plus one unless you were already at zero. We played for about 15 rounds because at that point there would usually be a clear winner. If not we would play a shootout round where we would all go around rolling the dice for concoctions and if you threw up once you were out.

Some of the ingredients used in our game were:

Grandma's molasses - probably one of the grossest

You can substitute almost anything for the ingredients, we just used stuff found around the house.

Thanks for the consideration!