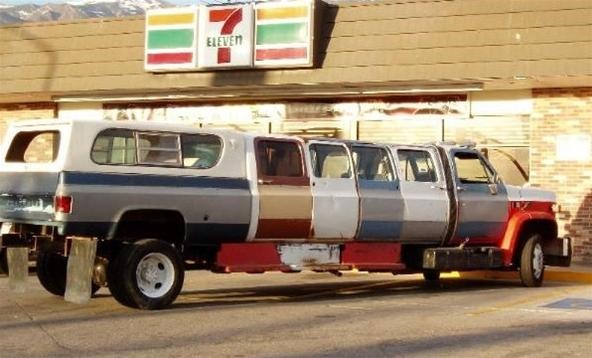 Bake some brownies laced with chocolate laxatives and then place them into a fancy basket. Get someone to deliver them to you guys as a gift from some fans later in the day. When the brownies arrive offer them to your friends. Some of them will eat them and some won't, doesn't matter as long as a couple of people eat the brownies. Now tell everyone that you got a skit set up for them about 2 - 3 hours away from your current location and that you will meet them there but you need to do something first (take a shower idk) and that they should leave now. Once everyone is in the limo tell the driver to take them to said location (truthfully the driver will just be driving on the freeway for no reason) after a couple of minutes the people who ate the brownies should be needing to use the bathroom but the driver won't stop because he is in on the prank and they can't jump out of the car cause they are on the freeway, so they will have no choice but to crap
their pants and if some people didn't eat brownies at least they will be stuck in a crap filled limo, they will probably end up throwing up anyways, haha.