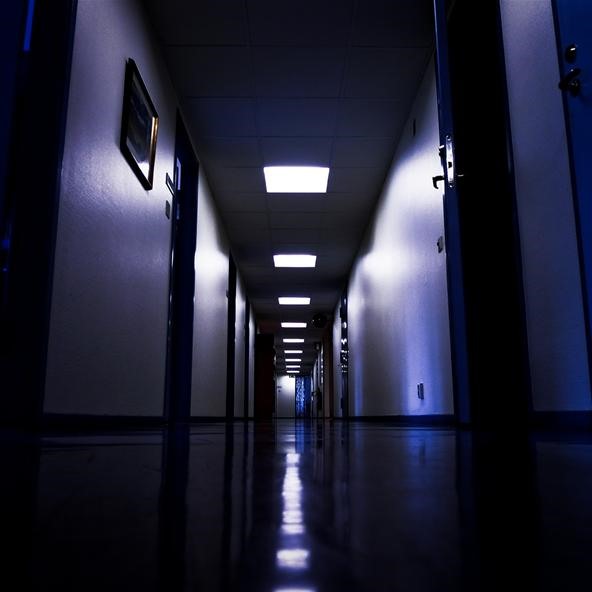 In 2006, I was a freshman in college staying in a dorm hall that was populated by mostly fratboys. Since it was the cheapest and most ghetto dorm I took that as part of their initiation that they had to stay there before they moved on to the house, or however that works. My idea was to spray cooking spray outside on the floor of everyone's doorway, place cheap smoke bombs strategically so that they would eventually trip the fire alarm and film everyone coming out of their rooms, falling one by one.