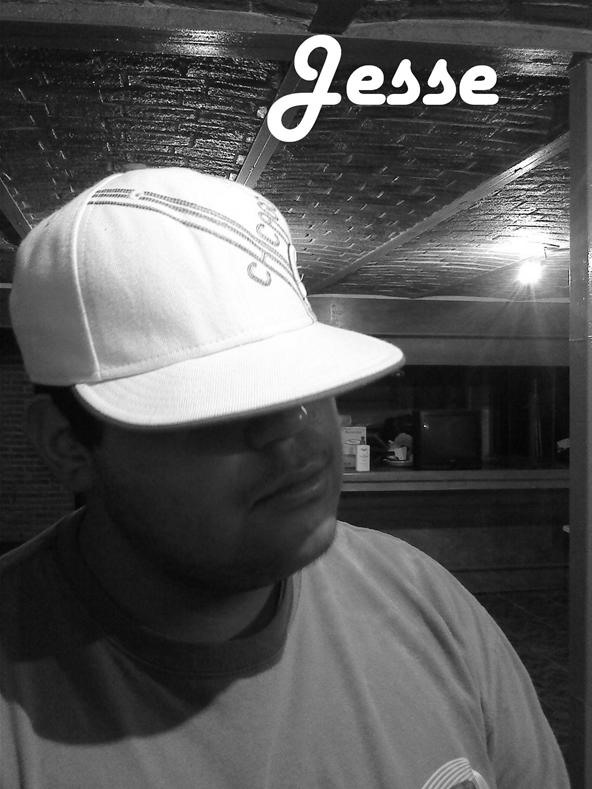 and most of them probably have to do with pranking one of the jackass crew...am i right

The ¨detective¨ will check the drugs...becuase maybe the¨drug dealer¨will probably b saying that ¨its fake drugs or we´re just shooting a movie¨....so the ¨detective¨ check the drugs...test it...( it´ll have to be like cocain) ...so then they test it...it it´ll show that it is positive..witch is real cocain..but really not...thats when we prank the jackass crew member( drug dealer ) ....and he will be arrested for drug possesion (alot) he will be told that he will spend alot of time in prison...and so on...

well this is my prank...hope you like it and make a decision...i always wanted to join jackass hahaha...hope my prank helps my wisj come true :D