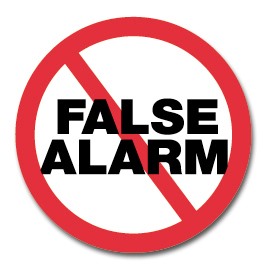 Have 2 people sleeping in 1 room across from each other, tie rope, or anything that won't rip too easily, to the end of the door knobs and oil up the floor, or put down mouse trap and tacks. Next sound of the fire alarm and make noise to make it sound like there really is a fire and have people walking around making it seem like people are leaving, having smoke go in the room of the 2 people who are the victims would be funnier. So when they believe that there really is a fire, they would try to open their doors but can't because they don't know that the doors are tied up and that they are both keeping each others door shut, and when they finally open the door there going to get hurt and realize it was all a joke.