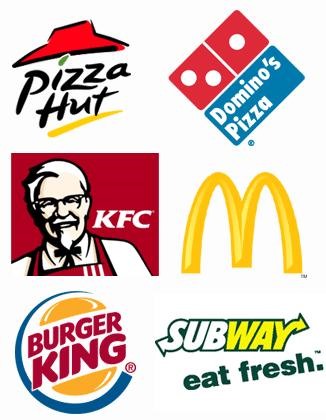 The purpose of this stunt is to make a random fight between fast food characters and to see reactions between the managers as well as people.