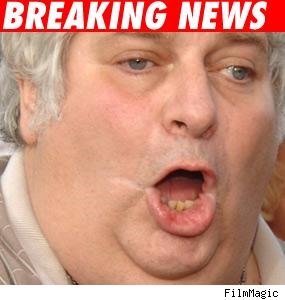 This is a stunt i think would best be suited for Bam Margera due to how "close" he is to his family. The basic idea is to fake Bam's death. Due to his dangerous life as a stunt man it would be easy to believe. Once Bam's family has been informed he "died" set up a fake funeral for Bam. Once everyone is there, the goal is to act as inapropiatley as possible. Do this by sleeping, farting, laughing, droping the coffin or even lighting somthing on fire, ect. . Finally make Bam "rise from the dead". He could jump out of the coffin, be desguised as someone and hide somewhere among the crowd, or he could help carry his own coffin. This stunt will bring laughs, emotions will fly, and it will put the fun back in  funeral.

one other option is that Bam could dress up as the preist giving the service, giving his own funeral service and adding to the antics.