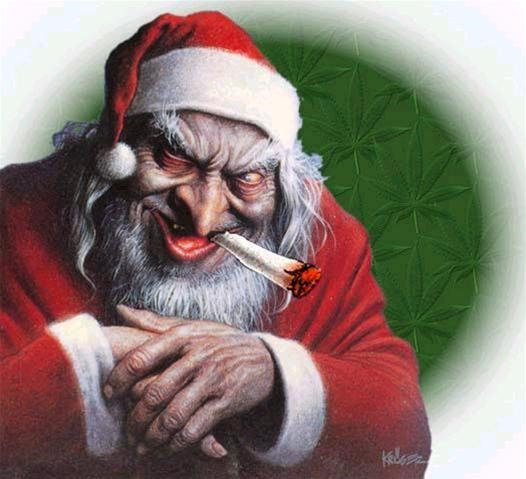 Make sure no one actually calls the cop man because if I ever saw some shit like this going down, shit that would be the first thing I did!!!

The peoples involved in this prank can not be a woman or child just straight guys!!!

when taping someone to the ceiling, make sure the person being taped up can breathe and has a strap of tape across their forehead so their head does not dangle and cramp up!!!

It all starts with someone being taped to the ceiling, and this person is going to be full of blood and they are pretending to be dead and stabbed all over; make sure blood is dripping from the ceiling person and that there is blood all in that room.

Then the person who knows about the prank walks into the room with the "dead corpse" on the ceiling with someone who is a pussy ass bitch, meaning gullible and who would have a heart attack about any little thing.

So as gallable is screaming his lungs out and crying his eyes out and whatnot,  the supposed "killer" crashes into the room on like an ATV or motorcycle dressed as Santa Clause (or someone or something else that would be funnier; like the Easter Bunny or Jesus) full of blood with the knife in hand for his next victum: the person who knows about the prank, and Santa Clause "kills" him.

As Santa Clause takes off his pants and pretends to rape gullible, who is probably screaming and squirming and crying his eye balls out and probably pissed his pants or shit himself, Santa Clause breaks the news  to gullible.

So the prank is over, and everyone leaves and no one cares to take the guy on the ceiling off!!! So anyone and everyone can poke at the ceiling guy and tease him with food because he can not eat and all that magical stuff that happens after every prank!!! I believe this is a perfect prank because the number 1 thing every straight man is scared of is getting raped by another man!!!!