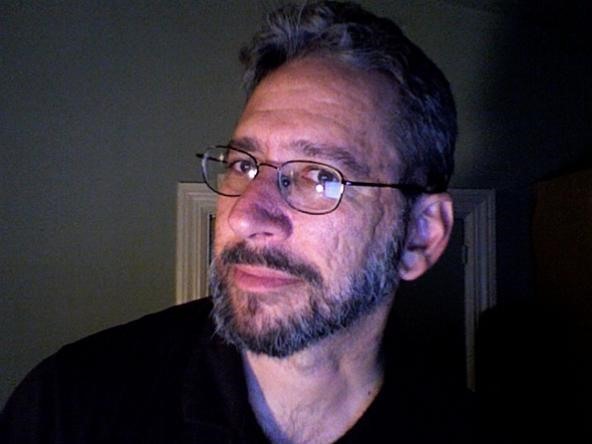 This will not be cheap.

The mark attends a show by Criss Angel, or David Blaine, Derren Brown, the Amazing Kreskin, whoever.  He's brought onstage to be hypnotized.  Seconds later, the audience and all the mark's buddies are laughing their heads off and applauding wildly, the house is coming down.

The illusionist can probably perform some sleight of hand alteration to the mark's clothing/hair/etc. to further prove that what he's seeing on tape actually happened.