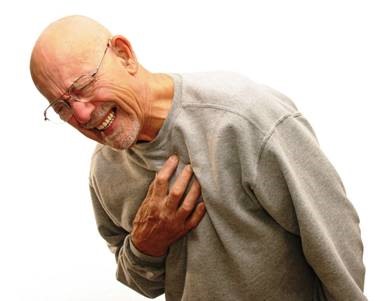 Hello! I just want to start off by saying that I absolutely love JACKASS Ive been a fan since the first time I saw the Show on TV, When I was a kid and loved it ever since.

Anything you guys have done I have seen it and I mean it all From Jackass,CkY,VivaLaBam to Wildboyz you name it. You are all my Heros man, I will watch it and laugh til the day I die haha!

But enough of that! Lets talk some business. Ok so even if I dont win this thing I think just to find something really funny or painfull to do that has not been done yet by JACKASS that alone is just amazing to me but I will give it a try though.

So after your latest films its been alot harder to do stunts in public like you did back in the JACKASS show etc! This is where OLD MAN comes in, I cant remember in any of the skits that any of you have just "died" not literally but pretend to and I know its not the best idea but just think about it a really public place and the reactions alone from people is just pure gold!

Now if I was gonna do it, Like i mentioned earlier its gonna be done as the "old man" the poeple at HOME wont see my face haha but you know just being on jackass would be like a DREAM come true. Id go around having heart attacks in public  any day for you fellas! Thank you.