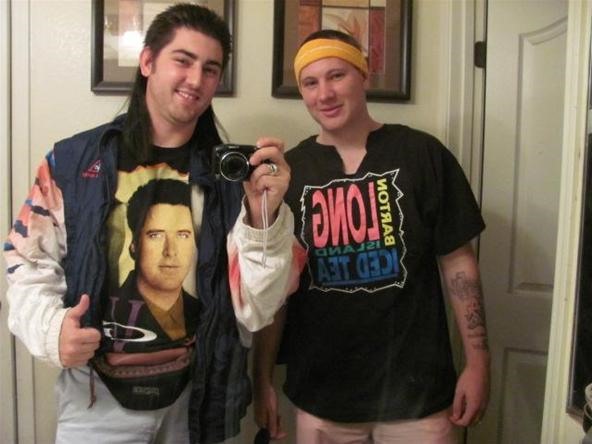 Ashton Kutcher said he'll never be Punk'd, but I think we can do it. The show is over, he'll never see it coming. So whats something thats close to Ashton that if something happened to it, he'll freak out? I know, his wife. So, for this one you're gonna have to get Demi Moore invovled with it.

So this is the idea I have. Set Ashton up to leave his house for a little while, and when he gets back the whole house is going to be surrounded by cops. Have a bunch of cops and a SWAT team, maybe if even news trucks trying to get in. When he gets there and starts asking whats going on, say something like there was a 911 call from his house and shots were heard being fired and Demi is inside with some dude escaped from prison or something. Have him try calling her and a guy will answer and have him say Demi has been shot, but she's still alive. Have him say he'll let her go, but he wants some demands met and you can keep going with it, or you just say High, this is Johnny Knoxville, you're being Punk'd by Jackass. The man that said he'll never be punk'd, just did. Yeah baby yeah!