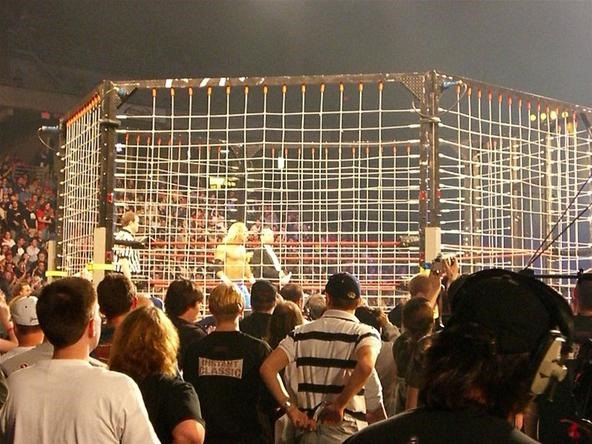 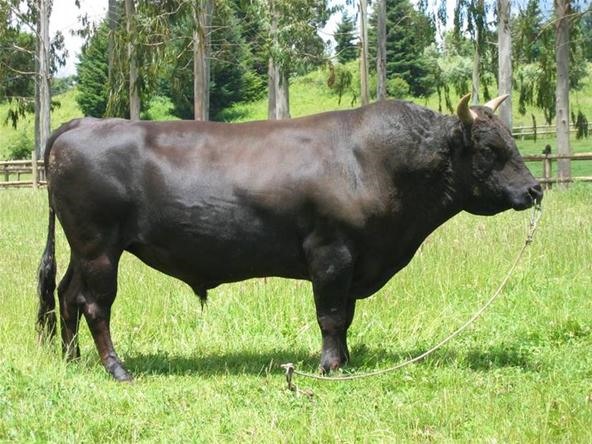 They are soon joined by a mean young bull weighing in the 500-750 pounds. (We don't want too large 2000 lb of a bull that does not have much room too maneuver & we dont want to make thanks too dangerous now do we!)

The goal of this prank: The boys have to either climb out of the cage or use a very large step latter to get out. But there is a catch: to keep the boys from immediately climbing out of the cage 30 seconds after starting; there is suspended above the middle of the cage on a cable in a large bag is very significant cash prize. ($5000?, $10,000? maybe?) It can be only reached by the stepp ladder.  Also in the bag: a key to open the cage door.

The guys still have the option to forgo getting the cash and to get to climb the hell out of the cage if they wish. Sheer humorous danger abounds!!