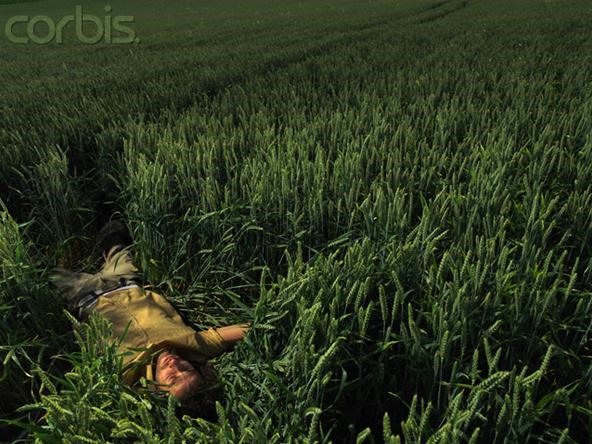 So... This is a prank on a prank. The first prank involves everyone getting drunk one night and drugging the "victim" (say a friend of a friend, because any jackass member would know it's a prank) to the point of unconsciousness, tearing portions of their clothes and leaving them covered in fake blood in the middle of the forest surrounded by fake dead animals (humans preferably). Thick Werewolf type hair could be stuck to the blood against their skin to imply that they were turned on that full moon evening. Now... here's where it gets better. The "victim" never wakes up and the jackass crew is wondering why. When someone (accomplice) checks to see how the "victim" is doing, they inform the rest of the Jackass crew that the person is not breathing. Ambulance comes and delivers the "victim" to the hospital where doctors confirm that the "victim" died from a drug overdose. This would wreck the Jackass crew that wasn't in on it, because lawsuits would sure follow the prank that "went too far."  When Bam and everyone is at the point of running for the razors, the "victim" can be presented allowing for that moment of relief to rush over the real victims while we all laugh.