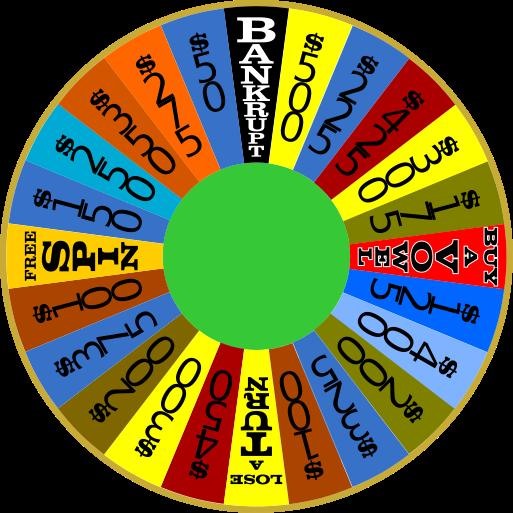 WHEEL OF HUMILITY!!!! BY: Chris Turner

Each person of the Jackass crew (excluding me) will pick a straw; the person with the shortest straw does not have to do the stunt

Each member of the Jackass crew including me (if I win) including the person that does no have to do the stunt to think of what stunt/ prank we will do to the participating victims in a soundproof room with no windows to surprise the crew (but there will be a small camera inside the room so the moviegoer knows that the member of the crew is casting their idea) each person will be puting their ideas in a non see-through box, the guest cameo, me or the person that does not have to do the stunt will go backstage and pull out the stunts from the box as member of the staff will look at the pranks/ stunts and prepare the wheel, they put the names of the stunts/ pranks on the wheel and then covering up the wheelso nobody can know what stunts/ pranks are on there (kind of like Deal or No Deal ), the participants will be blindfolded as some people from the staff or hot models will lead them to their positions.

And the thing is what they don't know is... that it is filmed all in front of a live audience (but I guess if you guys read this you already know but not the location)

Each victim will be standing next to a model or guide

The model or guide will guide the victims to the wheel

Each victim will spin the wheel

After the wheel is done spinning, the victim will take off their blindfold after they see the stunt/ prank they have to do

Now the victim will do the prank, after each victim does their humiliating prank/ stunt each victim has to put their blindfold back on in case of a second turn or more.

In the Game of Wheel of Humility NOBODY WINS!!!!