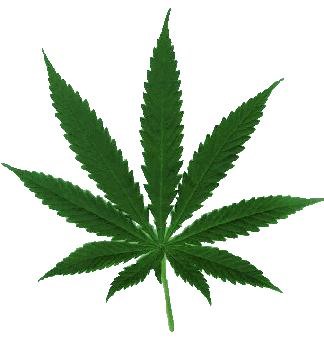 Go to a car dealership and test drive a car. Unbeknownst to the person test driving a car, stuff a bunch of fake drugs everywhere in the car and have the car salesman be an actor. Have the person test driving the car start to drive wrecklessly. A fake cop will pull him over and 'smell' something in the car. He takes your license and goes back to his car to run it. He comes back and says everything is okay and just to be more careful. Just before you are about to leave, the salesman looks suspicious so the cop asks to look in the trunk. He does so and finds drugs locked up. Him and his partner then run over to the test driver and the salesman, and point guns at them. The test driver is slammed into the ground and hears gunshots. He becomes worried and one of the cops says he will shoot him if he doesn't cooperate, even though he is cooperating. He is put into the cop car and begins to get driven to the station. While stopped at a stoplight, the car is hijacked and the test driver is stuck in a chase. The hijacker makes it seem like he is going to shoot the test driver, but at the last second he reveals the truth.

Nice, i also have a similar idea i hope they go with something like it. They are good ideas